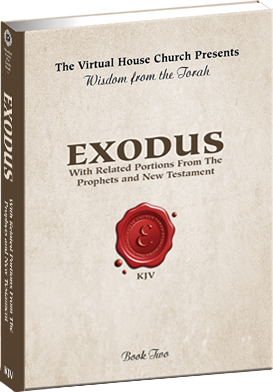 Links to some of the stuff we talked about:

Exodus:
20 I am going to send an angel in front of you, to guard you on the way and to bring you to the place that I have prepared. 21 Be attentive to him and listen to his voice; do not rebel against him, for he will not pardon your transgression; for my name is in him.

His name is Yehshua, which means “Yah is salvation.”

The best translation from the Hebrew to Greek had already been done by the Hebrew Scribes of the Septuagint regarding their patriarch Joshua. That name comes from Yeshua in Hebrew.

When the Greeks wanted to turn a Hebrew name into a Greek name there were two ways to bring it across the language barrier: One way was by translation, which tries to capture the meaning of a word … but in the process, loses it’s sound. The other way was by transliteration, which tries to capture the sound of the Hebrew word … but in the process, loses it’s meaning. The latter is a huge problem when it comes to our Savior, Who’s name means “Yah is Salvation.”

The four Hebrew letters in the name Y’-Sh-U-A (Yod-Shin-Vav-Ayin) were transliterated to Koine Greek and then further distorted into English as follows:

The first Hebrew letter YOD has a “YE” sound. Unfortunately, the Greek language does not have a letter nor a diphthong that has the “Y” sound as in YES! The Greek solution was to pair the two letters IOTA-ETA to produce the sound “EE-AY” which was deemed to be close enough to the Hebrew sound “YE.”

The second Hebrew letter SHIN has the “SH” sound. This was an even bigger problem because the “SH” sound does not exist in Greek. The Greek solution was to employ the “S” sound made by the letter SIGMA.

The third Hebrew letter Vav has a “U” sound. The Greek diphthong “ou” OMICRON-UPSILON is an exact match because it has the same “OO” sound.

The fourth Hebrew letter AYIN has the “AH” sound. According to the Greek rules of grammar, masculine names never end in a vowel sound, and when they do, the name should always be closed with the letter “S” whenever possible. The Greek solution was to drop the final “AH” sound and close out the name with an “S.”

These four steps produce the name “Iesous” (IhsouV) which is pronounced “EE-AY-SOOS.” This is what later got turned into the English word “Jesus.” Again… it was invented out of thin air due to transliterations which completely obscure the meaning of the word.

Does Yeshua still answer us when we call Him “Jesus”? I do believe He does. But how much more pleasing is it to a person when they are addressed by the actual name they were given, as opposed to something that came through the hoops I’ve given above?

The MP3 files below are to the teachings of Steven M. Collins on the Lost Ten Tribes of Israel. Note: I don’t agree with all of his conclusions, but there is still much to be learned from this teaching. 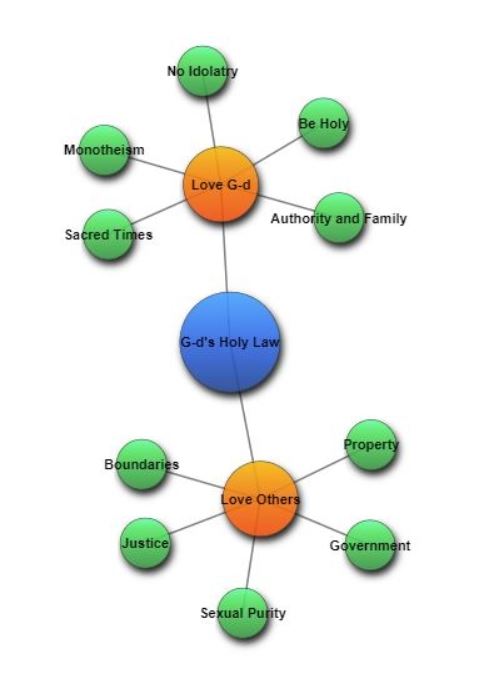